A geography professor at the University of Wisconsin-La Crosse, Rachel Slocum, made the mildly controversial point in an email to her students that Republicans in the House of Representatives had brought about the partial closure of the US government, and had therefore brought about the closure of the US Census web site.  This closure prevented her students from completing their assignments.  She never used abusive or offensive language.

Her point raised howls among the conservative blogasphere and media; when confronted with this, her boss, UW-La Crosse Chancellor Joe Gow, publicly reprimanded her for expressing a factually based opinion to her class.  In my view, it was his job to back her--not to agree with her opinion, but rather to defend her right to express it.

The irony is that Wisconsin is the very state that in many ways laid the foundation for academic freedom in state supported universities.  When Richard Ely was attacked more than 100 years ago for advocating in his classes on behalf of labor unions, the Regents of the University of Wisconsin rose to defend him.  As the Wisconsin Historical Society writes:


In 1894 Ely was teaching economics at Madison, including the various socialist and communist economic theories gaining popularity at the time. When this was discovered by Oliver E. Wells, State Superintendent of Public Instruction, Ely was attacked in the press not just for teaching left-wing theories to Wisconsin's youth but also for supposedly advising radical activists who were organizing a strike in Madison. When his dismissal was demanded, the university regents investigated his activities.

After a series of witnesses had testified, the regents found no cause to fire Ely. Instead, they issued a famous statement defending the importance of academic freedom in a democracy. "Whatever may be the limitations which trammel inquiry elsewhere," they wrote, "we believe the great state University of Wisconsin should ever encourage that continual and fearless sifting and winnowing by which alone the truth can be found." That statement has become one of the foundation stones of intellectual freedom in America, and a hallmark of the University of Wisconsin.

One wonders what Chancellor Gow would have done with Ely.

Full disclosure: this is personal for me.  I was on the faculty at Wisconsin for 12 years (after getting my Ph.D. there), and was always proud to teach there, in part because of the plaque on Bascom Hill that memorialized sifting and winnowing.  It just made me feel good to walk by it, because I believed that the place I worked believed it.

But even more important, my mother taught at Wisconsin-La Crosse for decades, serving as chair of the English Department there for many years.  She also began the Women's Studies program there--surely, a controversial thing to do at the time she did it.   I can't help but wonder whether Chancellor Gow would have had the vision and the fortitude to support her important work.
Posted by Richard Green at 7:21 AM No comments:

The Windy City and The Foggy City

ERNEST HEMINGWAY famously wrote of Paris, “If you are lucky enough to have lived in Paris as a young man, then wherever you go for the rest of your life, it stays with you, for Paris is a moveable feast." For half a century, Hemingway’s nostalgic vision of the city of lights has made undiscovered literary geniuses wish that they could be unemployed in Paris in the 1920s instead of unemployed wherever they live, now. Last year, Teju Cole’s debut novel, Open City, offered a different kind of literary city. The main character, Julius, who resembles Cole, wanders the streets of New York, conversing with the city’s residents and falling into reveries about music, history, and literature. Most of the people he speaks with are immigrants, among them investment bankers and prisoners, shoe shiners and Columbia professors. Each conversation is evidence of the many layers of humanity that make New York the constantly fluctuating city it is. Cole’s New York is too much in motion to be moveable....
Posted by Richard Green at 2:00 PM No comments: 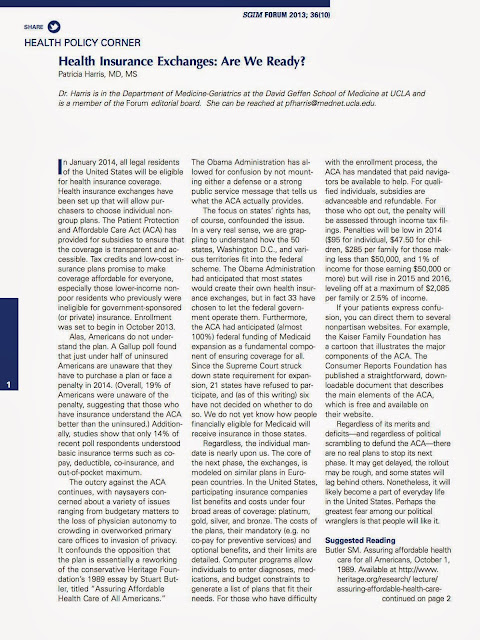 Posted by Richard Green at 8:02 PM No comments: