It is hard to feel urban form sometimes.

I have spent a fair amount of time in Sao Paulo over the past 3-4 years, and always thought it sprawled more than LA, because it takes forever to get from one side of the place to the other.  So was I surprised when I went to Google Earth and looked at both of them from the same elevation. 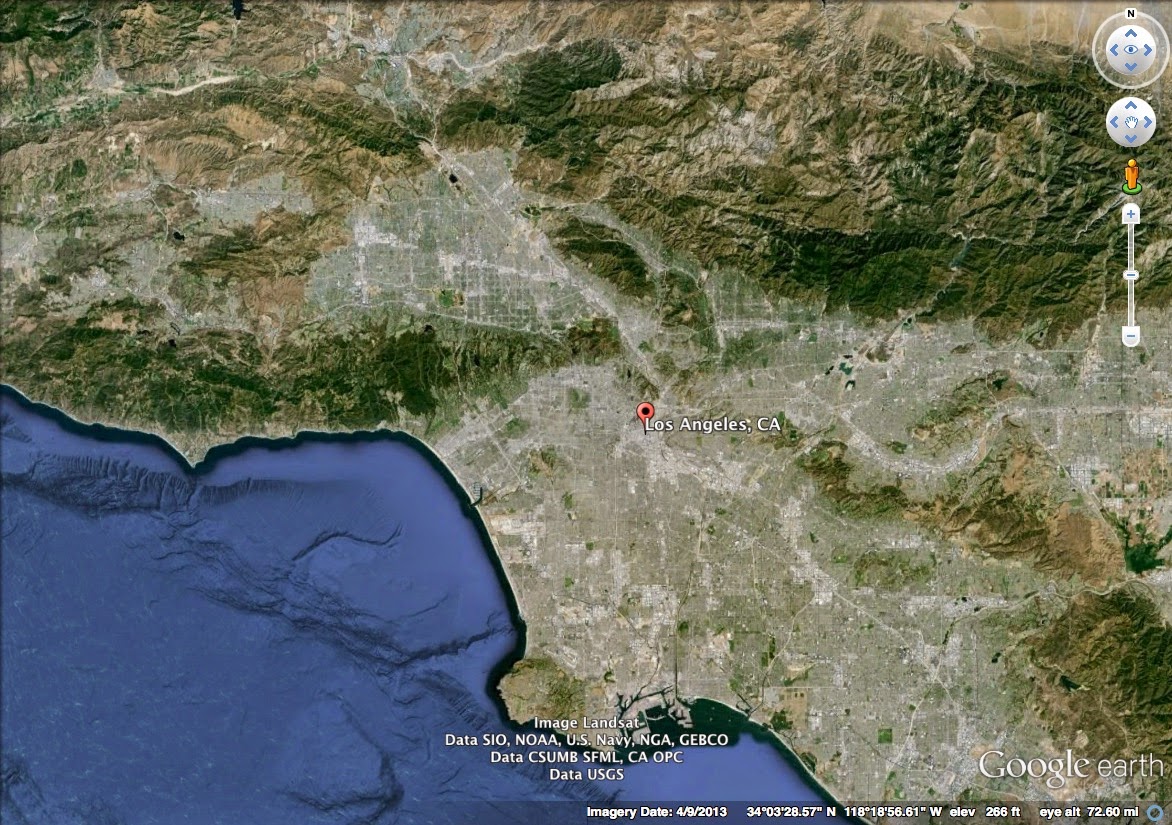 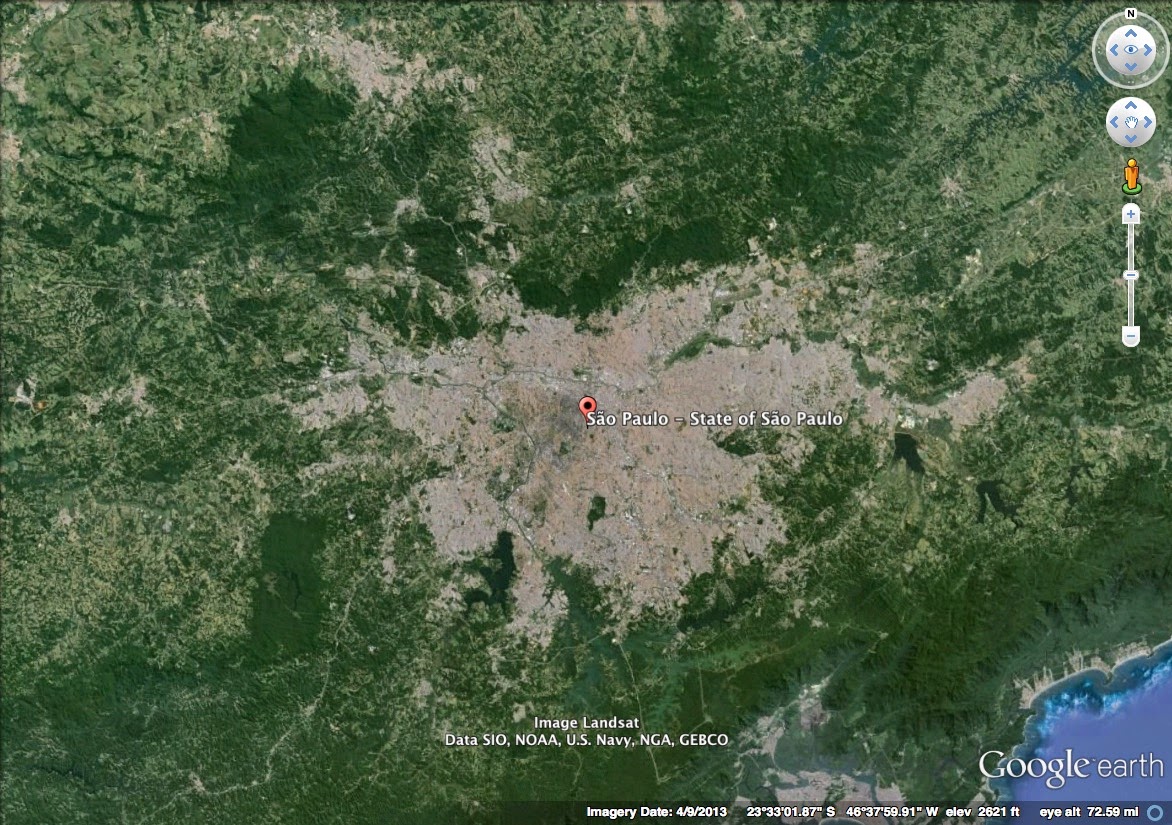 It is far more compact.  Metro LA has about 18 million people; SP has about 20 million. But it takes about 2 hours to get from Santa Clarita in the west to San Bernardino in the east--the distance between the two is 85 miles; it can take four hours to go just 30 kilometers in SP.  Sao Paulo feels much larger to me.

Posted by Richard Green at 8:52 PM No comments:

The Economist leads me to an article by Stephen G Cecchetti and Enisse Kharroubi:

Maybe the lesson is that finance departments should subsidize physics/chemistry/engineering departments.

One reason to worry about US inequality...it is really bad for our babies.

My colleague Alice Chen, along with Emily Oster and Heidi Williams, have a new paper that explains differences in the infant mortality rate in the United States and other OECD countries. Despite its affluence, the US ranks 51st in the world in infant mortality, which puts it at the same level as Croatia.

One reason the US performs poorly on the infant mortality measure actually reflects differences in measurement between it and other countries--babies born very prematurely in the United States are recorded as live births, but in other countries might be reported as miscarriages.  Because extremely premature babies have higher mortality rates, their inclusion in the US birth and mortality rate makes the US look relatively worse.

Nevertheless, when Chen, Oster and Williams control for reporting differences, and focus on microdata from the US, Austria and Finland, they find that the US continues to lag the others in terms of first year survival.  What is particularly interesting is that the difference between the US and other countries accelerates over the course of the first year of life--as neonatal threats recede, the position of the US worsened relative to Austria and Finland.